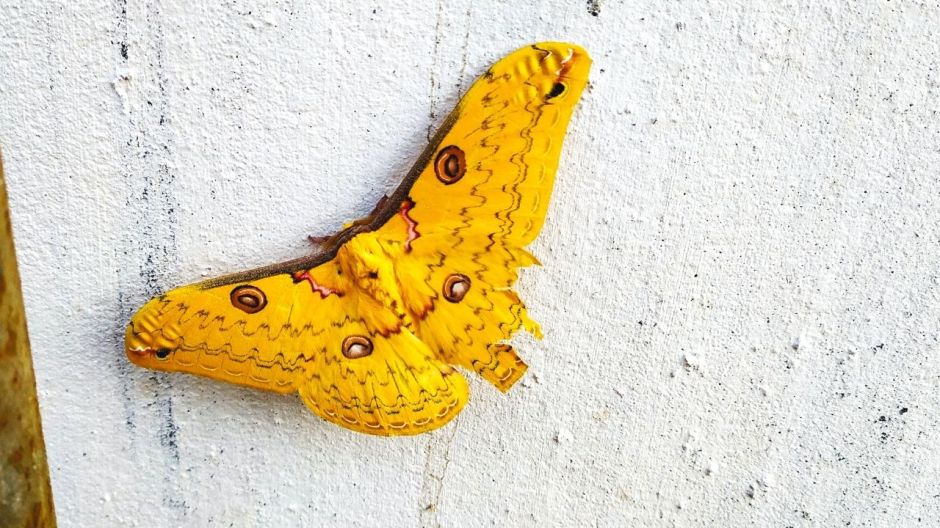 Lesser Golden Emperor – what a royal name! I thought. I was in a small village somewhere in Sohra, previously known as Cherrapunji – an extraordinarily gorgeous town full of tall waterfalls, sprawling hills, and verdant valleys.

Sohra is a town in Meghalaya – a beautiful state in the Northeast of India. The northeast region of the country is one of the biodiversity hotspots in India. Not only is the region blessed with abundant nature, its people, hospitality, and culture are also some things that you’d not want to miss out on.

I was in Assam, Meghalaya’s neighboring state, for a writing assignment with a wildlife NGO. A friend was visiting me in Assam one weekend, and we decided to travel to Meghalaya. The Assam-Meghalaya border was at a 2-hours drive from where I was staying, so we hired a cab and set off. Though a few days is never enough to explore a place, yet we thoroughly enjoyed the stay. We visited some gorgeous places, including Mawsmai Caves, Nohkalikai Falls – the tallest plunge waterfall in India, Mawlynnong – the cleanest village in Asia, and floated on the crystal clear Umngot River. Along with these popular places, we also visited many secret spots that only the locals visit.

On this day, however, we had to cancel all our plans for the day, as a bandh – a shutdown – was called. This kind of protest by political activists is commonplace in these regions. I experienced it at length soon after I was back to Assam after this trip – and it was one of the strangest & unpleasant experiences I’ve had on my travels. But that’s a story for another day.

So, anyway, on this day, because of the shutdown, our guide offered to take us to his village. His family welcomed us, and even made us some breakfast and tea. We then set out on foot to explore the less-frequented-by-tourists-places in and around his village. Gosh, how much I love such impromptu plans! I had the best of time that day, leisurely walking, stopping, looking around and taking in the sights and smells of the forests, waterfalls and more. No plan, no agenda, simply enjoying the moment, with no rush to be somewhere or do something!

It was on the wall by some house in the village, that I saw this pretty moth. I did not know that moths could be so colourful and pretty. I’m not an expert, so can’t say much about the Lesser Golden Emperor moth – the name I learned from a butterfly expert colleague at the wildlife NGO later. Except that like the rest of the moths, this one too was getting charged-up by resting on that wall while waiting for the night to fall, when it could go about its tasks.

Thank you for stopping by. Would love to read what you have to say, please leave a comment :) Cancel reply

Search On The blog

Just a wandering soul, Yogini is a Creative Writer by profession, a book lover by heart and a little crazy by choice. Loves everything 'Travel'. She finds solace by being in the Himalayas and it's her all-time favourite place to be at. She writes sometimes, reads a lot, and travels as much as she can. And dreams of living in a tiny little house in the mountains, one day! :)

While I encourage debates, healthy discussions, and constructive comments/feedback, please understand well that I will NOT tolerate any irrelevant, disrespectful, offensive, racist, rude, and hateful comments. I retain the right to decide which comments will be approved, and also to remove or edit the comments that I feel are hurtful, unhelpful or harmful in any way.

These travel stories and content are my personal experiences/ observations/ and learnings that I wish to write about and share. All the pictures/artworks displayed are my own and copyright protected (or source-specified to which I do not claim any ownership).

PLEASE DO NOT COPY. If you wish to use any of my content, contact me for permission first at YOGINI.PATIL@GMAIL.COM to avoid any copyright infringement.

Thank you for connecting.